Dr. Ashley Sanchez was born and raised in Lincoln, Nebraska. After graduating from Northeast High School, she attended the University of Nebraska-Kearney (UNK) where she received her Bachelors of Science in Psychobiology in pre-medicine studies. While at UNK, she became a
member of Lambda Theta Nu Sorority Inc., a prominent Latina sorority that promotes academic excellence, community service, and sisterhood. She maximized on the opportunity to study different cultures abroad in Ireland, Spain, Italy and England during her undergraduate career.

After earning her bachelors, Dr. Ashley continued her education at Logan College of Chiropractic in St. Louis, Missouri. Throughout her time at Logan, she invested her time learning a variety of chiropractic techniques including Diversified Technique, Logan Basic Technique, Cox
Flexion-Distraction Technique and Thompson Technique. Dr. Ashley was also dedicated to earning her certification in Active Release Technique (ART) for Spine, Upper Extremity and Lower extremity, to better serve her patients.

During her leisure time, Dr. Ashley enjoys improving her strength, mobility and stability while at the gym and going on runs with her husky, Dublin. She loves to travel, go camping, painting, drawing, golfing and supporting the Huskers. 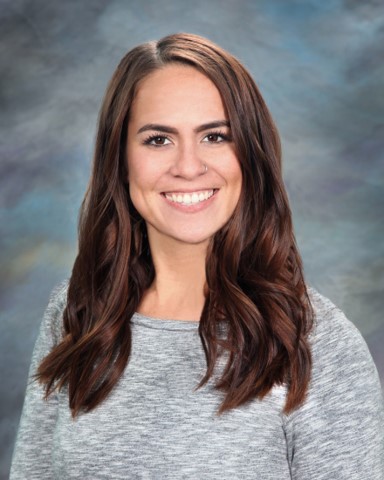